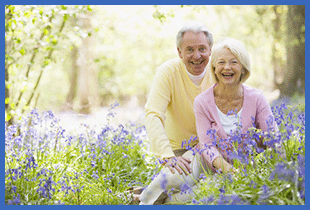 Metabolic disorders such as diabetes affect an estimated 16 million people in the United States. The pancreas is the organ responsible for regulating insulin production and maintaining blood sugar levels for healthy operation of the body. When there is a malfunction in insulin production, symptoms of diabetes arise and severe complications can include blindness, kidney failure, limb amputation or even death.

Any Subluxation of the upper cervical spine can interfere with the normal operation of the metabolic system. Since the nervous system controls every cell, tissue, muscle, organ and system in the body, upper cervical care has been used to help patients with diabetes by making sure that the brain is able to send the correct signals to the pancreas and its insulin-producing cells.

Combined with diet and exercise, upper cervical care often can help patients with diabetes reduce their reliance on insulin shots and take back control of their bodies.

Schedule Your Free Consultation Today!
The Upper Cervical Care of Edwardsville website uses cookies, tracking pixels and related technologies. By continuing to browse our site, you are agreeing to our use of cookies. OkPrivacy policy